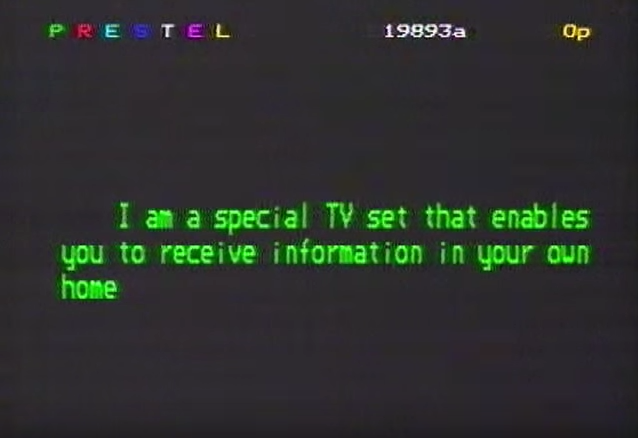 On May 9, 1961, Newton Minow, newly-appointed chairman of the FCC, gave the first speech of his tenure. He spoke before the National Association of Broadcasters, a trade industry group founded in the 1920s to forward the interests of commercial radio, an organization dominated in Minow's time by the big three of ABC, CBS, and… END_OF_DOCUMENT_TOKEN_TO_BE_REPLACED